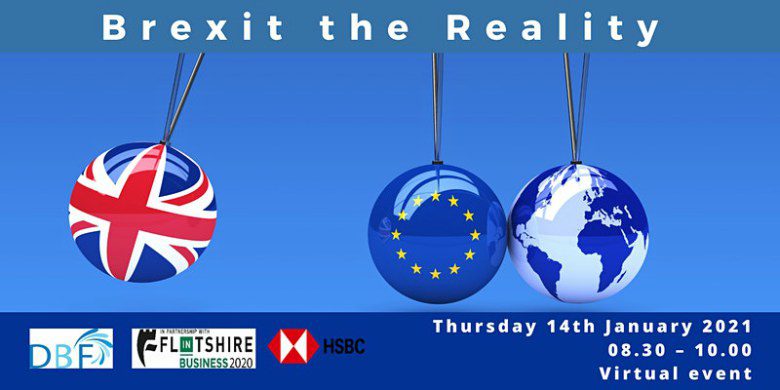 Join the panel for the fourth event in the Brexit series to support businesses through the transition and beyond.

This event is the fourth in the series and aims to support businesses through the myriad of detail if there is a no-deal decision between the UK and the EU.

Flintshire County Council is the unitary local authority for the present-day Welsh administrative county of Flintshire. However, do not confuse it with the historic Flintshire – one of the administrative subdivisions of Wales. It is based at County Hall in Mold, Flintshire.

Elections take place every four years. The last election was on 4 May 2017.

By the May 2017 elections, the Labour Group held 34 seats on the council and held the same number after the election results came in though they had gained seats in some wards (for example Llanfynydd) and lost in others (Bagillt East, for example). Fourteen (13 Labour and one Independent) of the 70 seats returned unopposed.

The county borough is divided into 57 electoral wards returning 70 councillors. Conversely, few communities in Flintshire are coterminous with electoral wards.

We hope you enjoy “Brexit The Reality”. Go to our What’s On guide for more events in January.