Home Culture To Be, or Not to Be… Part of Shakespeare Week, That Is
Culture

To Be, or Not to Be… Part of Shakespeare Week, That Is

From 16th-22nd March 2020, more than two million children and their families throughout the UK will be getting creative as part of an exciting art and design-themed programme for Shakespeare Week. This is an annual national celebration of Shakespeare in primary schools run by the independent charity, the Shakespeare Birthplace Trust. 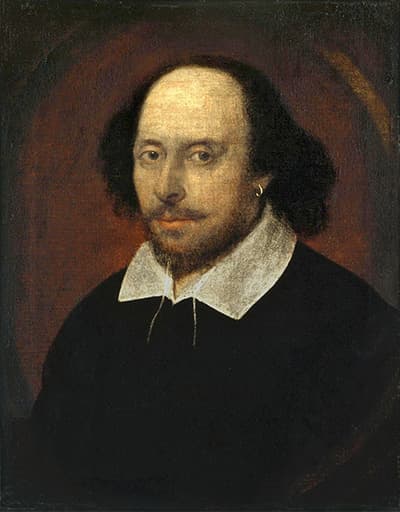 Now in its sixth year, Shakespeare Week has successfully demonstrated that making Shakespeare fun and accessible to young children can have a positive impact in the development of their imagination, creativity and social skills – not to mention helping to kindle an appreciation for the Bard and his work!

Encouraging a love of Shakespeare

By bringing Shakespeare to life through a range of creative and artistic means, the annual event seeks to provide an enriching first encounter of Shakespeare that is beneficial to people of all ages and backgrounds. By working with schools and cultural partners and well as parents and carers, the Shakespeare Birthplace Trust is helping to instil a love of Shakespeare that children can carry through to their secondary curriculum and on into adulthood.

Whether or not you are a fan of the bard, there are plenty of ways families can celebrate Shakespeare Week too. You don’t have to travel to Stratford-upon-Avon to take part (although there’ll be lots to do there if you do).

There are lots of fantastic activities to enjoy together on the official website – just go to shakespeareweek.org.uk/kids-zone/

Who was William Shakespeare?

William Shakespeare was an English poet, playwright, and actor, widely regarded as the greatest writer in the English language and the world’s greatest dramatist. He is often called the “Bard of Avon” or simply “the Bard” and wrote over 39 plays, 154 sonnets and two long narrative poems, as well as other works during his lifetime. His plays have been translated into every major living language and are performed more often than those of any other playwright.

His most popular works include Romeo and Juliet, Macbeth, Hamlet, A Midsummer Night’s Dream and The Merchant of Venice.

Nobody knows exactly when Shakespeare was born. He was baptized in Holy Trinity Church in Stratford-upon-Avon on April 26, 1564, therefore it is believed that he would have been born a few days before that.

If you thought you didn’t know any Shakespeare, think again. Common expressions including “with bated breath,” the “be-all and the end-all,” “break the ice,” and “Knock, knock! Who’s there?” are all quotes from Shakespeare. Other everyday phrases that come from Shakespeare include “green-eyed monster,” “in a pickle,” “tongue-tied,” “wild goose chase,” “cruel to be kind” and “forever and a day”.

Spring into Action – Get Your Welsh Moving

Get Your Arts At Home With Tŷ Pawb